Top 5 Cryptocurrencies To Watch In 2022

It is the perfect time to analyze how well cryptocurrencies have performed while also planning for our next venture.

2022 is a year with great potential given the number of promising coins available for investment to investors. 2021 was highlighted by the rise of the Bitcoin with many investors reaping huge rewards.

Those who missed out on the cryptocurrency craze last year have the chance to strike gold in 2022.

There is a high probability that you have heard of the term Bitcoin unless you have been living under a rock. Bitcoin has dominates the digital currency market with its insane rally in 2021 that continues to perplex doubters while enriching the faithful.

In 2021 alone, this digital currency has risen in value by over 1000%. With such otherworldly figures; it is little wonder that this currency has been the most sought after, making it an attractive asset for investors around the world.

BTC miners are responsible for maintaining a steady supply of new Bitcoins in the industry, but the surge in demand is one of the factors that drive its price upwards.

A number of currency analysts and government officials have been quick to label the Bitcoin a “massive bubble”, with some even likening it to a scam; however, none of these sentiments have slowed down the coins growth.

The coin has become a mainstay in the financial sector, stretching its influence to the banking and retail sectors as witnessed by the acceptance of many Bitcoin-related transactions.

Nevertheless, it’s better to be safe than sorry. It’s advisable to conduct a comprehensive analysis before you join the Bitcoin frenzy. You can further explore the numerous sources of Bitcoin news on the Internet to understand how to navigate the digital currency world.

Ethereum is the second largest digital currency in the world, after Bitcoin, with regards to market capitalization. At the time of writing, ETH was trading at $464.68 with a market cap of over $44 billion. The coin’s founder, Vitalik Buterin, is quite optimistic about the currency’s future growth prospects.

Though ETH is yet to match bitcoins stellar performance, it still appears as an attractive investment to many investors. However, there are lingering concerns about the regulations of the initial coin offerings. On the positive side, it is essential to note that this coin ranks high regarding the number of transactions and is fast becoming a preferred payment method.

LTC is a creation of Charlie Lee, a former Google employee, who happens to be very influential in the cryptocurrency market. It was introduced in 2011 to address some of BTC’s flaws. Many view LTC as a suitable alternative to the Bitcoin. As per December 25th, 2021, Litecoin’s trading value was $103.43 with a market capitalization of $15 billion.

The founders have vastly improved the manner in which the coin is mined leading to more coins available for transactions. LTC has an impressive 84 million coin limit compared to BTC’s 21 million.

The future looks bright for this digital currency and Lee’s vision is to have more people using Litecoin for their financial transactions. Information on Litecoin is available on social media platforms; you only need to follow the right people for credible news.

Monero is a promising cryptocurrency that aims to address the problem of anonymity in digital currency transactions. Unlike BTC and Litecoin, it is almost impossible to track the details of the sender, receiver or magnitude of the transaction. Even though details of each transaction are recorded on a public ledger, they are concealed to make them untraceable.

Such a feature makes it very appealing to hackers and other cybercriminals. This aspect is what concerns most government officials but developments are underway on how to curb criminal activity in the cryptocurrency market. However, it is also ideal for individuals and corporations that do not want their transactions leaked in the public domain.

If you regularly engage in foreign business transactions, then Monero is your go-to digital currency for anonymity.

Currently, Monero is trading at $235.53 a coin and has about 15 million coins already in circulation. Though Monero promises to be a safe and sound way of transacting anonymously, it remains to be seen whether the coin will tone down crime- free transaction in the coming year.

IOTA is a creation of a team of mathematicians and entrepreneur. This cryptocurrency appeals to many investors due to the fact that it lacks trading fees, blocks and mining issues common among other coins. Many analysts view see great prospects for growth of this digital currency.

IOTA’s main focus lies in the machine to machine transactions that are not based on the blockchain system. Instead, it relies on a unique concept known as Tangle, where each transaction is approved by only two nodes. IOTA is currently trading at about $3 with a total market cap of over $9 billion. 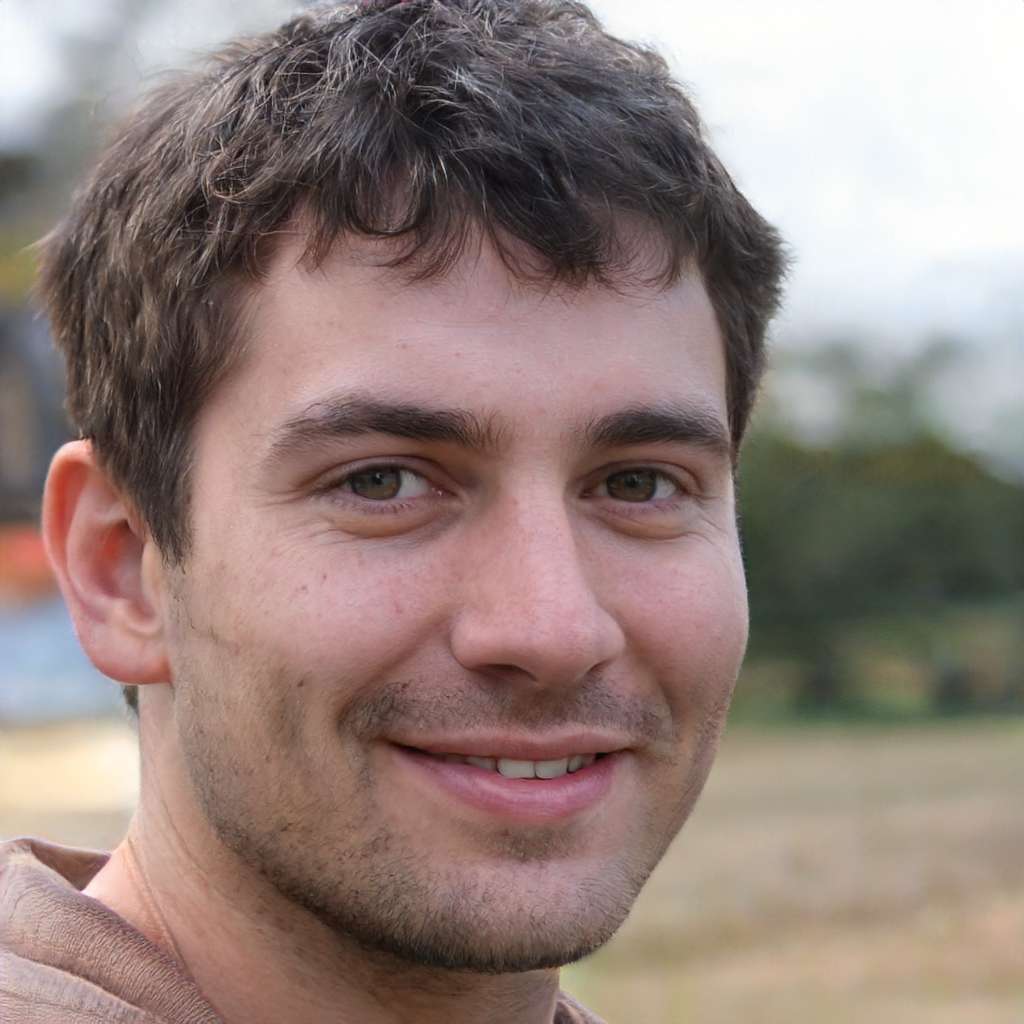